Dollar’s selloff slowed further in a very quiet Asian session, on lunar new year holiday. Activity might come back with a number of economic data featured from the UK. Upside surprises there could add to the upbeat outlook as painted by BoE chief economist. As for the week, the greenback remains the worst performer for now, followed by Kiwi and Loonie. Swiss Franc is the strongest, followed by Aussie and Euro.

Technically, attention will be on whether Dollar could bottom from the current level and set the base for a rebound next week. 1.2087 minor support in EUR/USD, 0.7861 minor support tin AUD/USD and 1.2781 minor resistance in USD/CAD are the levels to watch. Break would be indications of come back of Dollar buyings. Also, break of 1818.66 minor support in Gold would indicate completion of rebound from 1784.67 and bring retest of this level. That could lend a hand to the greenback too. 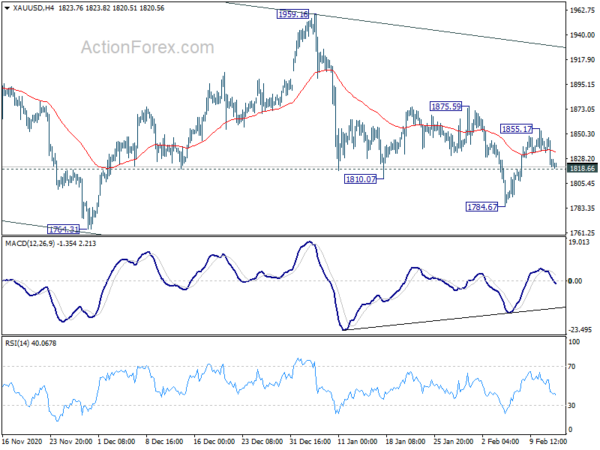 BoE Haldane: A decisive corner is about to be turned

In Daily Mail article, BoE chief economist Andy Haldane said the “rapid rollout of the vaccination programme” means “a decisive corner is about to be turned for the economy too, with enormous amounts of pent-up financial energy waiting to be released, like a coiled spring.”

“People are not just desperate to get their social lives back, but also to catch up on the social lives they have lost over the past 12 months,” he expected.

“So come the Spring, we can expect the UK economy to be firing on all three cylinders – households, companies and government,” he added. “A year from now annual growth could be in double-digits and inflation back on target.”

“As its energies are released, the recovery should be one to remember after a year to forget.”

Philadelphia Fed President Patrick Harker said in a CNBC interview that inflation is not a problem for now. “I don’t see it roaring past 2% anytime soon, so I’m not so worried about that risk right now,” he said. “In the medium or longer run, yeah, sure, it’s something we have to take into account. But not now.”

Separately, Richmond Fed President Thomas Barkin said, “I don’t think the economy requires herd immunity. Consumers who get vaccines, who have money in their pockets…are going to be free to spend”.

BusinessNZ’s executive director for manufacturing Catherine Beard said that the January result was a welcome start to 2021, with the result clearly above the long term average of 53.0 for the Index.

BNZ Senior Economist, Craig Ebert said that “the 3-month average to January was 53.6, slightly above the long-term norm of 53.0. Also, January’s improvement was encouraging in its composition, with New Orders leading the way”.

UK data are the major focuses in European session, with GDP, productions and trade balance featured. Swiss will release CPI and Eurozone will release industrial production. Later in the day, Canada will release wholesale sales. US will release U of Michigan consumer sentiment. 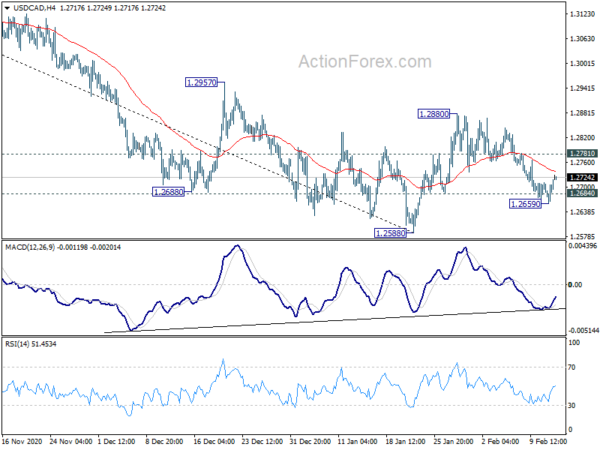 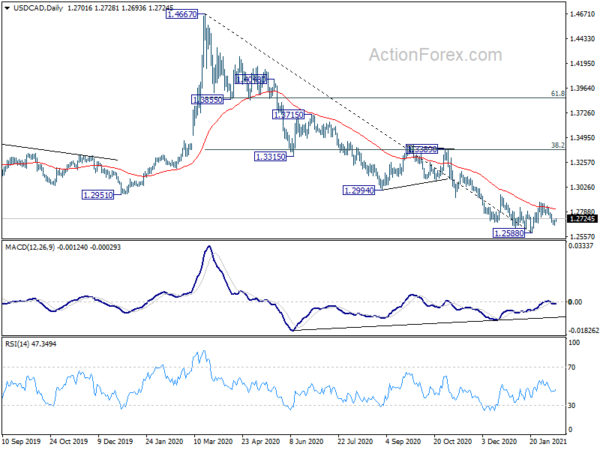