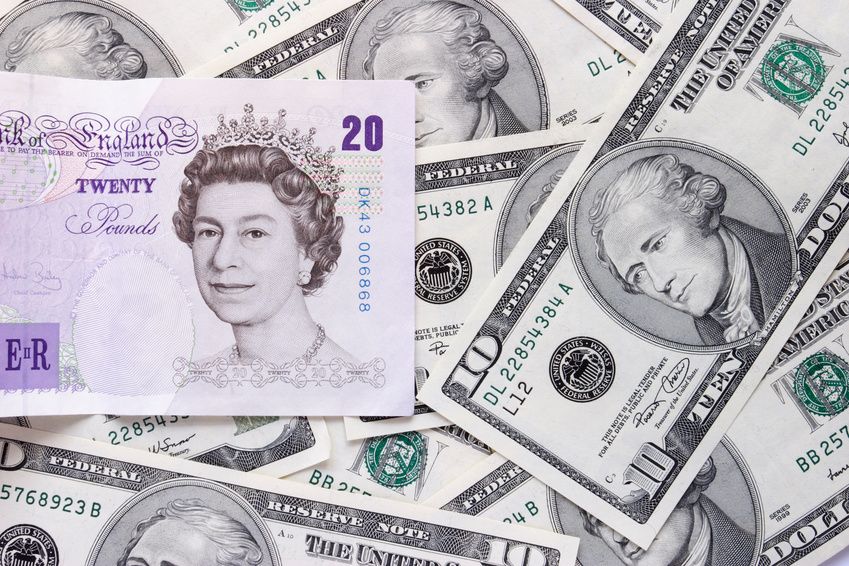 The dollar climbed against most of its major rivals on Monday, however increased investor expectations that the Federal Reserve will stop raising rates this year are most likely to cap the greenback’s gains.

Both currencies rose around 1.5 percent against the dollar last week as risk sentiment improved on hopes for both a U.S.-Sino trade deal and more aggressive stimulus from Chinese policymakers to support its ailing economy.

Fed Chairman Jerome Powell confirmed last week that the U.S. policymakers could be patient on monetary policy given that inflation remains stable.

Data on Friday showed that U.S. consumer prices fell for the first time in nine months in December.

EUR/USD fell to 1.1460. The single currency lost 0.3 percent on Friday after data showed that Italy, the euro zone’s third-largest economy, was at risk of recession.

USD/JPY traded at 108.40, marginally stronger versus the greenback.

Cable gained 0.15 percent to 1.2861 at the start of what is expected to be a highly volatile week.