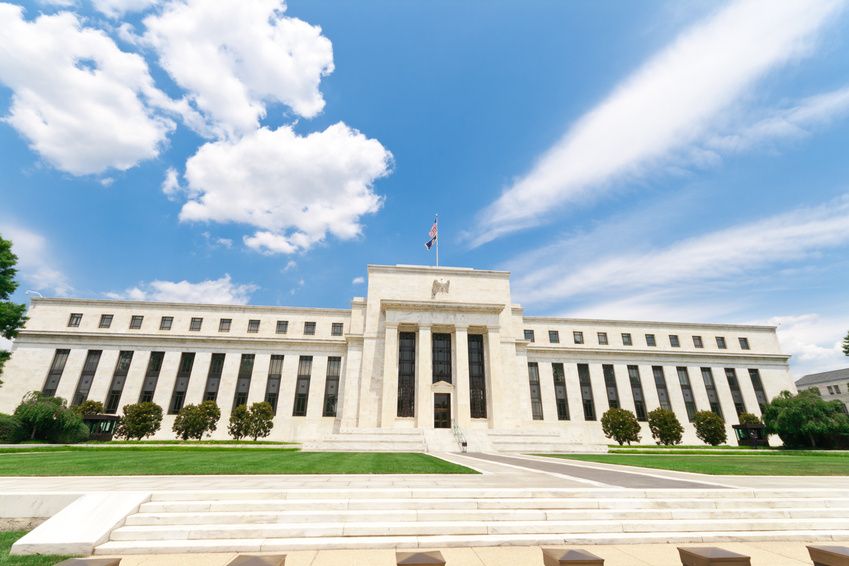 The dollar recovered late on Wednesday, following the Federal Reserve decision to curb its aggressive policy tightening path despite being much less cautious than market participants had anticipated.

Policymakers, as widely expected raised interest rates by 25 basis points, its fourth increase this year, while forecasting fewer rate increases in 2019 than it had at its September policy meeting.

Markets were ultimately surprised by the Fed’s commitment to keep the core of its plan to tighten monetary policy, despite rising uncertainty about global economic growth, sending Wall Street stocks tumbling and depressing Asian equities.

Indeed, while the Fed’s ‘dot plots’ now signal two, instead of three, rate hikes for next year, the market remains unconvinced and is barely pricing one increase in a reflection of the slowdown in global growth.

USD/JPY bounced back to 112.48 but dropped in early trade on Thursday as the yen is poised for fifth straight day of gains. In a widely expected decision, the Bank of Japan kept rates steady, maintaining its ultra-loose monetary settings. The pair trades below 112 to 111.85.

EUR/USD climbed back towards yesterday’s highs of 1.1439 despite closing yesterday’s session below 1.14. The single currency gained support from news that Italy had struck a deal with the European Commission over its contested 2019 budget.

Cable, which is heavily weighed this year on Brexit uncertainty, added 0.4 percent at 1.2665. The Bank of England is due to hold its final policy meeting of the year on Thursday, where markets expect the central bank to stay on hold.