As European stocks turned south after initial trading, US futures also also dragged down. Overall market sentiments turned mixed after a bright start in Asia. Dollar is recovering mildly but commodity currencies remain the strongest one so far, as led by New Zealand Dollar. There is apparently some pressure on European majors after German Ifo business climate dropped to 6-month low. The current around of tough restrictions is generally expected to drag European economics to a double dip recession But of course, selloff in stocks and European majors is not deep for now. Vaccine roll-outs are the basis for optimism of a back-to-normal second half.

Technically, most major pairs and crosses are bounded inside Friday’s range, except a few Kiwi pairs. Recovers in EUR/USD, EUR/GBP and EUR/AUD are all losing momentum. We might see retest of 1.0252, 0.8828, and 1.5591 lows respectively, if selloff intensifies.

ECB President Christine Lagarde said the central bank was creating a team of around 10 staff, reporting directly to her, to set the agenda on climate-related topics. “Climate change can create short-term volatility in output and inflation through extreme weather events, and if left unaddressed can have long-lasting effects on growth and inflation,” Lagarde noted.

Executive Board member Fabio Panetta also said, ECB has already taken steps on contributing to environmental policies in the implementation of monetary policy. For example, “sustainable finance instruments – the sustainability-linked bonds – among the collateral that can be used in refinancing operations” were included.

Additionally, “the ECB has to protect its balance sheet from the financial risks caused by climate change that are not correctly priced by the markets,” Panetta added. “By performing its own analysis of these risks on the basis of rigorous methodologies, the ECB can contribute to the accurate valuation of these climate-related risks and promote awareness among investors, thereby helping to combat climate change. These issues are currently being considered as part of our monetary policy strategy review.

Clemens Fuest, President of the ifo Institute: “The second wave of coronavirus has brought the recovery of the German economy to a halt for now.”

BoJ Kuroda: Most important policy now is to avoid unemployment and corporate failures

BoJ Governor Haruhiko Kuroda said at a WEF virtual meeting “the resurgence of COVID-19 and the state of emergency declaration by the government just a few weeks ago would tend to dampen economic recovery” of Japan. “In this kind of situation, the most important policy is to … avoid unemployment and corporate failures and so forth,” he added.

The government has “already implemented huge amount of fiscal support”. At the same time, BoJ provided liquidity to the banking sector and tried to “stabilize the financial markets”. Both policies have been “fairly successful in stabilizing the markets, avoiding corporate failures, maintaining employment”.

But, “we have to overcome, contain this pandemic”, through vaccination and creation of immunity. That is the “challenge still faced by Japan”.

According to preliminary data, Australia’s export of goods rose 16% mom to AUD 34.9B. Imports of goods dropped -9% mom to AUD 26.0B. There was a goods trade surplus of AUD 9.0B.

“Imports have fallen following a November spike to be more in line with recent history”, said ABS Head of International Statistics, Katie Hutt, “while exports of metalliferous ores and cereals are the strongest in history, resulting in the fourth highest goods trade surplus on record”. 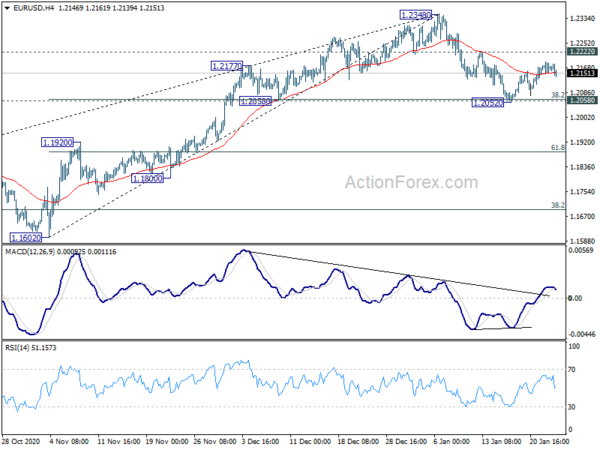 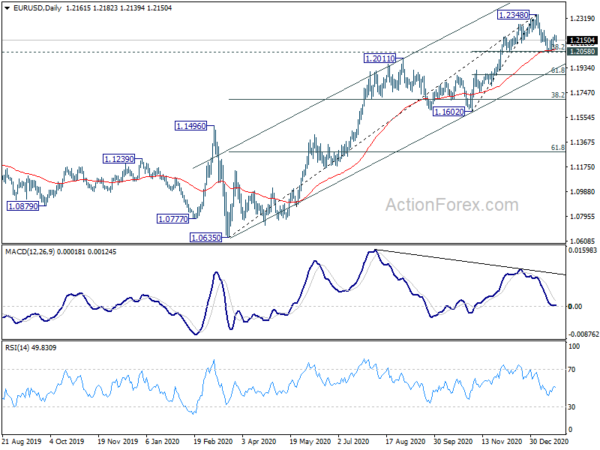