Euro recovers mildly in early US session, after ECB said downside risks to the economic outlook are less pronounced. Though, it remains one of the worst performing for the week, together with Dollar, Yen and Swiss Franc. The greenback is clearly still under pressure for now, after worst than expected jobless claims data. Canadian Dollar is now leading other commodity currencies and Sterling higher, after BoC Governor Tiff Macklem said that there’s no need for more stimulus based on the base case.

ECB left the “very accommodative monetary policy stance” unchanged as widely expected. Main refinancing rate was held at 0.00%, marginal lending rate a and deposit rate at 0.25% and -0.50% respectively. Rates will “remain at their present or lower levels until it has seen the inflation outlook robustly converge to a level sufficiently close to, but below, 2% within its projection horizon, and such convergence has been consistently reflected in underlying inflation dynamics.”

Envelope of the “pandemic emergency purchase programme (PEPP)” is kept at EUR 1850B, running through at least March 2022. Asset purchase programme (APP) will continue at monthly net purchase of EUR 20B. ECB will will also continue to provide “ample liquidity” through refinancing operations, in particular the third series of targeted longer-term refinancing operations (TLTRO III).

ECB Lagarde: Risk tilted to the downside but less pronounced

In the post meeting press conference, ECB President Christine Lagarde said “the roll-out of vaccines, which started in late December, allows for greater confidence in the resolution of the health crisis”. But it will “take time until widespread immunity is achieved”. Thus “further adverse developments related to the pandemic cannot be ruled out.

But over the medium term, recovery of Eurozone should be supported by “favourable financing conditions, an expansionary fiscal stance and a recovery in demand as containment measures are lifted and uncertainty recedes.”

US initial jobless claims dropped to 900k, continuing claims down to 5.05m

BoJ left monetary policy unchanged today as widely expected,. Under the yield curve control framework, short-term policy interest rate is held at -0.1%. The central bank will continue to purchase unlimited amount of JGBs to keep 10-year yield at around 0%, with some fluctuations allowed. Goushi Kataoka dissented again in a 7-1 vote, pushing for further strengthening monetary easing.

BoJ Kuroda: Risk of sliding back into deflation is not high

In the post meeting press conference, BoJ Governor Haruhiko Kuroda admitted that “output gap is worsening sharply at present”. However, they won’t have a “huge immediate negative impact on medium- and long-term inflation expectations”. “I don’t think the risk of Japan sliding back into deflation is high,” he added.

Also, “it’s too early to exit from our massive monetary easing programme at this point. Western economies have been deploying monetary easing steps for a decade, and none of them are mulling an exit now.”

Regarding the march policy review, Kuroda maintained that yield curve control is “working properly”. In the review, ” we will seek how best to balance the need to curb the side-effects of yield curve control (YCC) while making it more effective … We also need to make our framework sustainable and be able to respond flexibly as needed.” 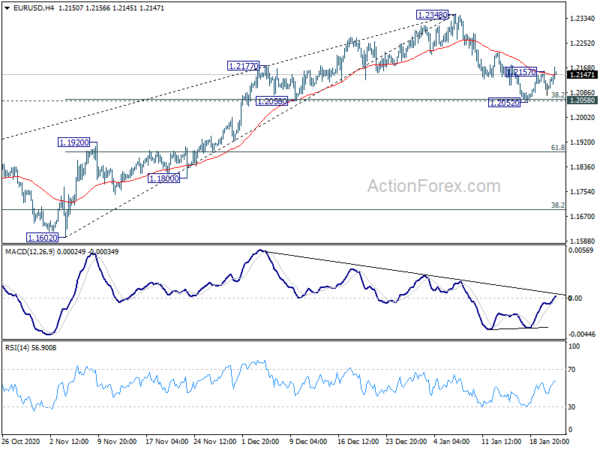 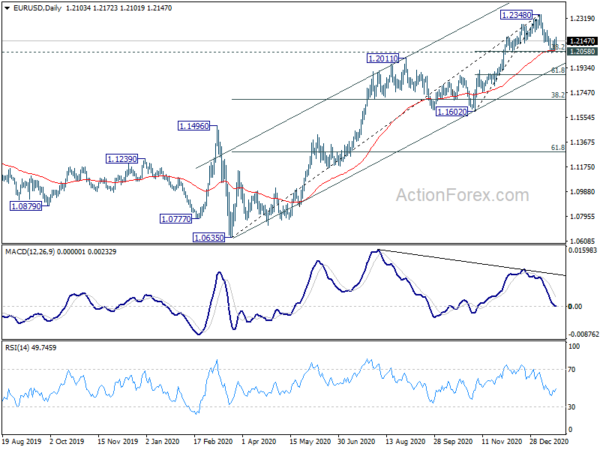