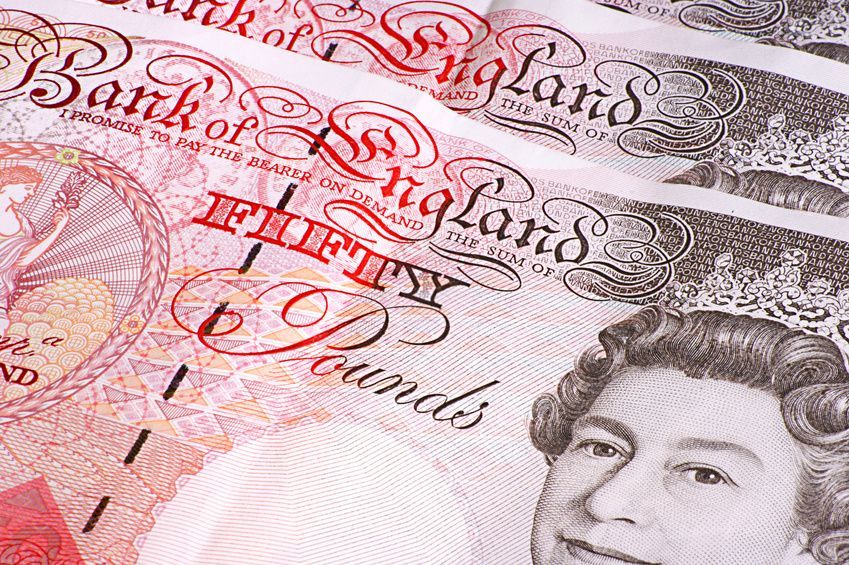 British pound suffers a severe setback after Theresa May decided to postpone the vote on the Brexit Deal on Monday. The vote was set for today. This postponement opened the door for more uncertainty as it is understood that the likeliness of it going through were scarce.

On the other hand the GBP’s losses were gains for the USD as the US Dollar index, an index measuring the strength of the USD against a basket of other currencies, rose to higher levels on Monday.

This morning the USD seems to giving back some of yesterday’s gains however.

Yesterday US equities managed to close the day in positive after a volatile session, sentiment in Asia looked mixed so far this morning as the major equity indices manifested mixed results.

Social Security isn’t bankrupt: What we know about future benefits based on latest trustees report

I made expensive money mistakes on the way to becoming a millionaire. Here’s how I bounced back