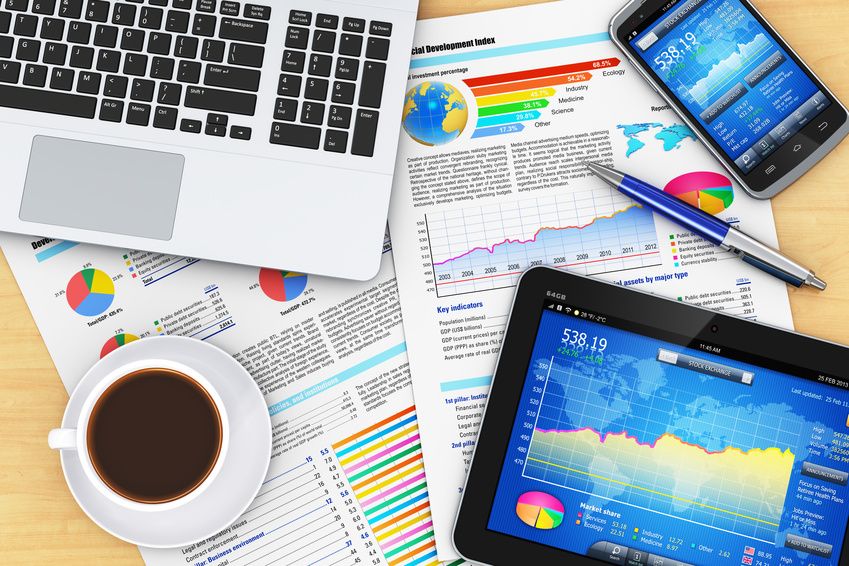 One of Trump’s senior economic advisors, Larry Kudlow, was quoted saying that there was a lot of communication going on between US and Chinese governments ahead of a meeting between Trump and Xi Jinping and markets chose to interpret this optimistically. He also added that there is a good possibility that the two countries reach an agreement.

Optimism also reflected on the USD’s performance which continues to see follow through support since last Friday. The US Dollar index (DXY), and index measuring the value of the USD relative to a basket of trade partners’ currencies, is currently testing yesterday’s highs of 97.50 as it trades at 97.51 at the time of writing.

The USD’s 2018 rally is facing some challenges as doubts on the Fed’s pace of rate increases resurface, on the back of the downside risks poised by trade tensions and slowing growth.

On today’s economic docket, the highlights go to US advance goods trade balance and Annualised GDP for the US.

GBP suffers losses as May postpones Brexit vote; USD capitalizes on these losses