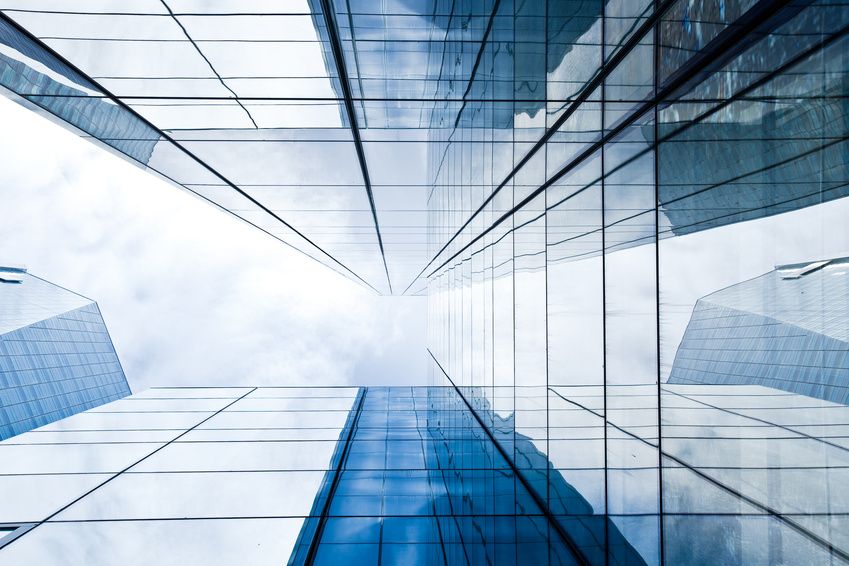 US equities celebrated Trump and Xi Jinping’s agreement not to slap more tariffs at each other, at least for the next 90 days till talks for a longer term solution continue. In reality the news offered nothing more than a short term fix but indices reacted optimistically to this first step.

However the effect of the US-China agreement did not last enough to fill Asian markets with optimism this morning as the major Asian indices headed (in some cases) sharply lower. The Japanese Nikkei registered the largest losses this morning, shedding over 2% at the time of writing. The remaining indices followed suit.

There were differences reported between what Chinese media and US media reported and such differences raised some doubts finally it seems as sentiment soured.

The US Dollar index continues heading lower this morning as the buck continues to fall out of favour. The index measuring the strength of the USD against a basket of peers is currently at 96.67 after opening the week at 97.13.

JPY was in support this morning across its peers. USDJPY shed at least 60 pips so far today as support for the JPY drives a weaker USD lower. USDJPY is currently at 113.06.

Earlier this morning the Reserve Bank of Australia (RBA) said it was leaving its cash rate unchanged at 1.5%, in line with expectations. RBA Governor Philip Lowe reiterated that the low level of interest continues to support the Australian economy.

The Aussie Dollar’s performance looks quite mixed this morning, it is softer agiants the euro and the JPY but garners support when seen against the USD and the GBP so far this morning.

GBP suffers losses as May postpones Brexit vote; USD capitalizes on these losses