Sterling’s exceptional volatility continued as traders turned a bit more optimistic on a Brexit trade deal. But upside remains capped, as nothing is done until everything is done. Markets are also mixed elsewhere, with the positive impact of US fiscal stimulus being offset by worries over new strain of coronavirus. Economic calendar continues to be light today with Q3 GDP final from UK and US featured. But these “old” data are unlikely to give markets any new inspirations.

Technically, Dollar’s rebound overnight quickly faltered. Still, we’re not expecting resumption of the recent down trend for the moment. EUR/USD will likely be capped below 1.2272 short term top, AUD/USD below 0.7639 short term top too. Similarly, we’re also not expecting upside break outs in Yen crosses for now, like EUR/JPY and AUD/JPY. 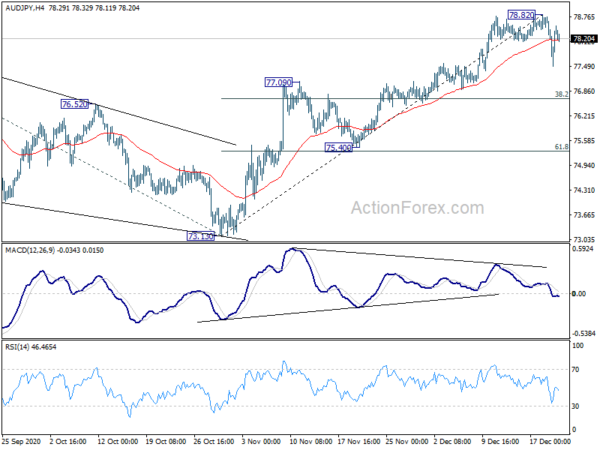 Sterling rebounded overnight on reports that UK has tabled a new proposal regarding fishing rights that could finally reach a comprise with the EU. UK had demanded a 60% reduction in the catch by value in its water by EU. That percentage of reduction was lowered to 35% in the new proposal. That’s much closer to EU’s demanded number of 25%.

Additionally, the UK would accept a five-year phase-in period for the new arrangements, rather than seven. The EU had initially called for 10 years to adjust and the U.K. had proposed three.

Separately, Prime Minister Boris Johnson’s spokesman reiterated that the Brexit transition period will end on December 31. “We’ve said before that we will need to ratify any agreement ahead of 1 January. The leader of the house made it clear that we would recall parliament in order to give MPs a vote on the necessary legislation,” he added.

US House passed the USD 900B coronavirus relief package late Monday night. Additionally, a USD 1.4T measures was also passed to fund the government through September 30. The Senate is expected to approve the plans together, but the vote might drag late into the night. The White House has also said that President Donald Trump will sign the bill.

Senate Majority Leader Mitch McConnell, a Republican, told reporters at the Capitol that passage of the legislation in the Senate would “probably be late, but we’re going to finish tonight.” 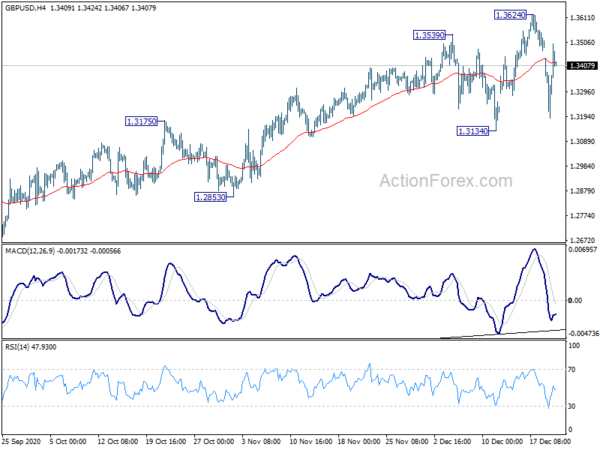 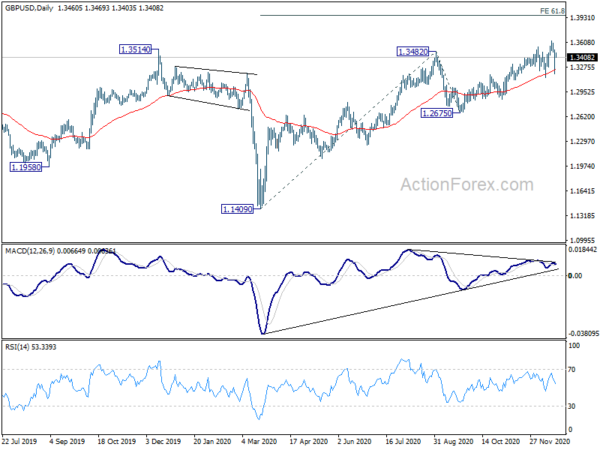