Yen and Swiss Franc are trading stronger together with Dollar today, as stock markets are pulling back slightly. On the other hand, New Zealand Dollar is leading other commodity currencies lower. US President-elect Joe Biden’s new spending package was generally ignored by investors. Instead, worse than expected US data is weighing sentiments down slightly. For the week, Sterling remains the strongest, followed by Yen. Kiwi is the worst so far, followed by Euro.

Technically, a focus for today and next week would be the strength of Yen’s rebound. EUR/JPY’s break of 126.03 support is a sign of underlying Yen strength. Break of 140.31 resistance in GBP/JPY would indicate rejection by 142.71 resistance and bring deeper fall. Break of 74.03 resistance turned support would also confirm short term topping at 75.56, on bearish divergence condition in 4 hour MACD. That should start a deeper correction through 72.71 support next. 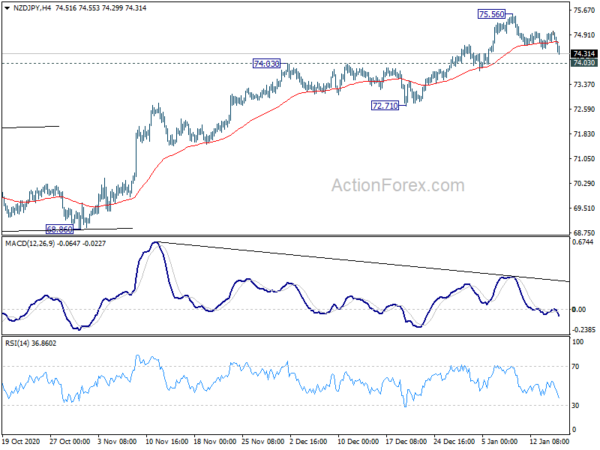 Empire State general business condition index was dropped to 3.5, below expectation of 5.7.

UK GDP dropped -2.6% mom in November, better than expectation of -4.0% mom. That’s the first decline since six consecutive monthly increases. GDP was back to -8.5% below the levels seen in pre-pandemic February. Also, GDP dropped -8.9% in the 12 months to November, comparing with the annual decline of -6.8% to October.

Also released, goods trade deficit widened to GBP -16.0B in November, versus expectation of GBP -11.1B.

NIESR estimated a 0.9% growth in UK GDP in Q4 of 2020, implying a total contraction of -9.8% for the whole year. With tight restrictions and some post-Brexit adjustment, Q1 is forecast to have negative growth on -3.4%. It added, “the short-term negative economic impact of lockdowns should be outweighed by the potential positive long-term health and economic impacts from controlling the virus and restoring confidence.”

“Today’s ONS data confirm a significant slowdown in the last quarter of 2020, despite November’s lockdown in England clearly having a far smaller effect than the first. Surveys and high frequency indicators suggest that recovery from the Covid-19 shock was weak even before a third lockdown become necessary in January. Temporary and permanent adjustments post-Brexit transition period are likely to also weigh on growth in the early part of 2021, but the vaccine roll-out provides some encouragement for consumption and investment in the second half of 2021 and beyond. The economic impact of the lockdowns is clearly negative in the short-term but will be significantly positive in the medium term if successful in controlling the virus and restoring confidence.” Rory Macqueen Principal Economist – Macroeconomic Modelling and Forecasting 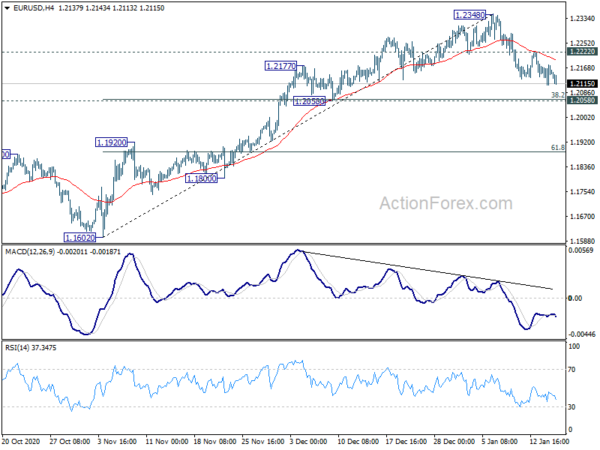 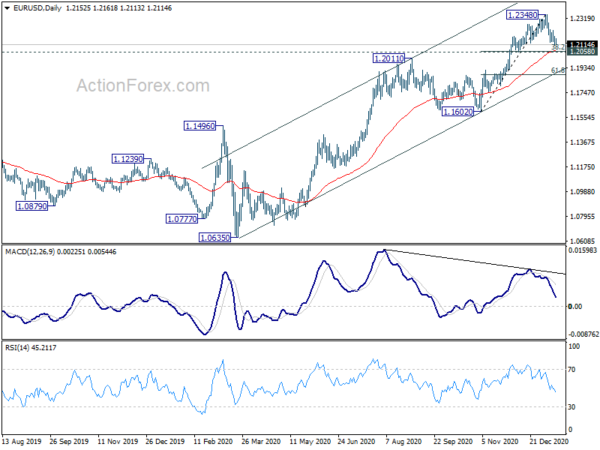 Dollar and Yen in Driving Seat While Other Markets Turned Mixed